Kevin Anderson: We can succeed, but humanity is about to choose to fail 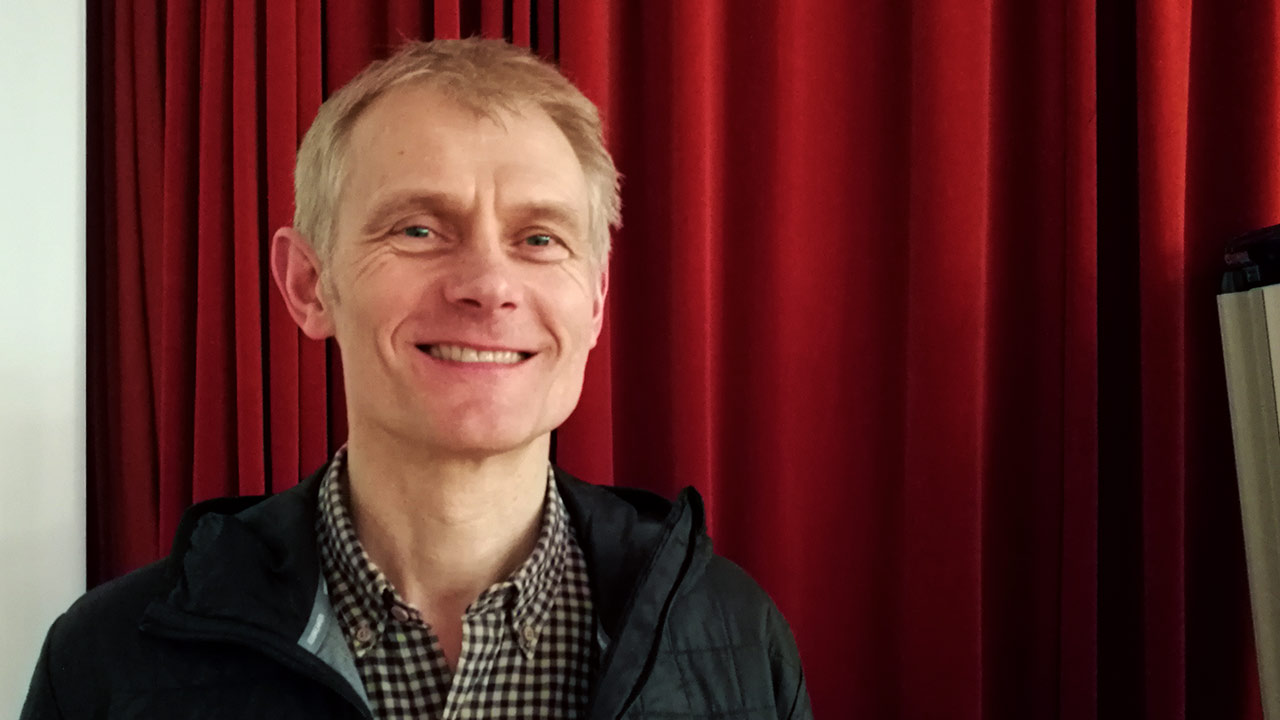 In this episode we meet Kevin Anderson, professor of Climate and Energy at the University of Manchester. Kevin talks about the widespread illusion that we can mitigate climate change within business as usual, small steps and some future technology. Instead the understanding that we have a carbon budget forces us to reduce the emissions of CO2 with about 10% per year, starting now.

He concludes that we have the scientific knowledge and technical solutions to move to renewable energy, but we lack the political, economical and cultural will to implement the systems at scale.

He is endorses the research of so called ”negative emissions” and geo engineering, but does not want us become dependent upon them.

He works on climate questions because we still have a possibility to avoid catastrophe, but he thinks we are about to choose to fail. ”Let’s not pretend it is not a choice”.